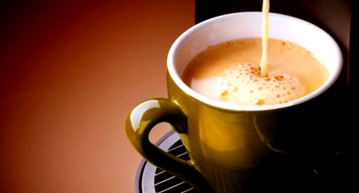 Georgia Coffee, which was launched in 1975 by Coca-Cola Company, celebrated its fortieth anniversary this year and as the world says, 40 years is as young as they come. Georgia is the name of a popular brand of coffee drinks sold by the Coca-Cola Company. The brand is named after…More