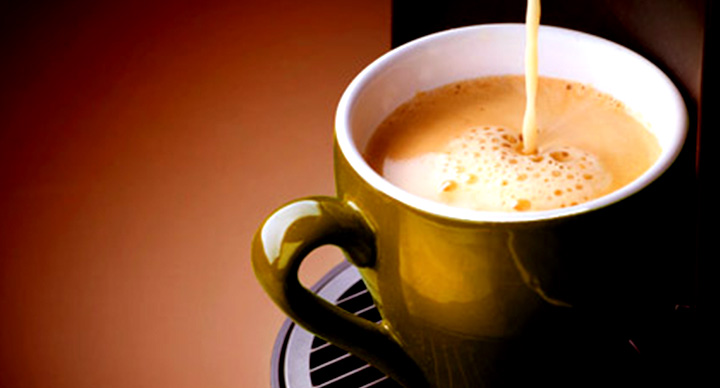 Georgia Coffee, which was launched in 1975 by Coca-Cola Company, celebrated its fortieth anniversary this year and as the world says, 40 years is as young as they come.

Georgia is the name of a popular brand of coffee drinks sold by the Coca-Cola Company. The brand is named after Coca-Cola’s home state of Georgia. Since 1975, it has expanded to the markets in Singapore, South Korea, India, Bahrain, and the America. In India, the Georgia Gold Roast and Ground (R&G) premium hot coffee were launched exclusively with McDonald’s in July 2002, and has been termed a success.

Ice Tea and Cold Coffee have been exclusively created for McDonald’s by Coca-Cola India under the brand umbrella of ‘Georgia Gold’. In India, Georgia Gold is part of the non-carbonated beverage portfolio of Coca-Cola India which is dispensed from the machine instead of the global canned format.

The coffee is freshly brewed from roast beans with variants like cappuccino, cafe latte, mochaccino, espresso etc. along with other beverages including tea, hot chocolate and cold coffee. The brand in India also features machines that dispense Iced Tea in flavors lemon and peach.