A ride in a 50 seater bus, followed by a magic show and a Happy Meal. Even for an adult, these are nothing less than simple joys of life. So you can imagine the excitement of kids from Aadhar Youth Foundation who rode the bus to McDonald’s Airoli last week for a fun-filled day.

Aadhar Youth Foundation is a non-profit organization that aims to help poor kids in areas like Adivasi Padas, Mokhada, Dahanu and Shahpur in Thane District get an education.

The special event was held to celebrate a day out with the underprivileged children in a collaboration between Aadhar and McDonald’s India (West & South).

By the time the kids reached the restaurant, they were in for a surprise! A magician, hired by the Restaurant Manager was waiting to entertain the children. While his magic show was an instant hit, the Marathi music and mouth watering burgers along with fries added to the children’s excitement.

“Khup Maja Aali,” a seven year old said at the end of the Magic Show. 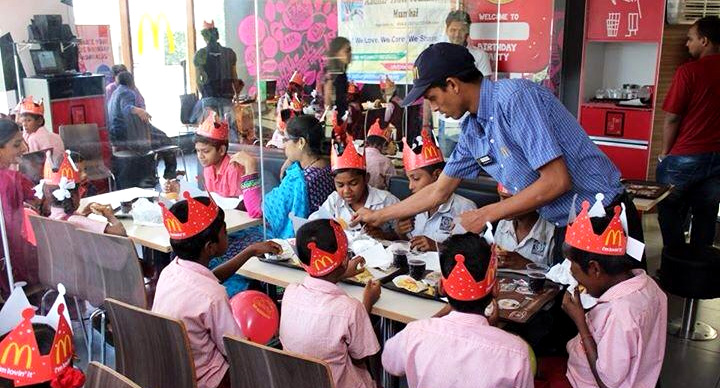 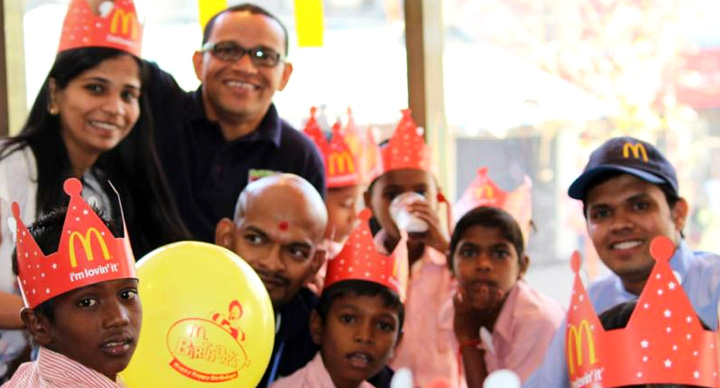 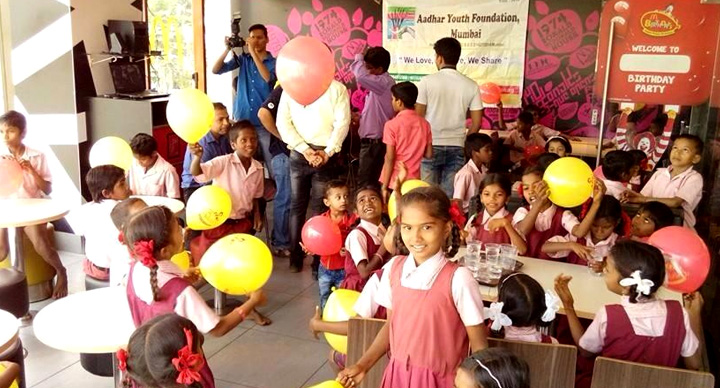 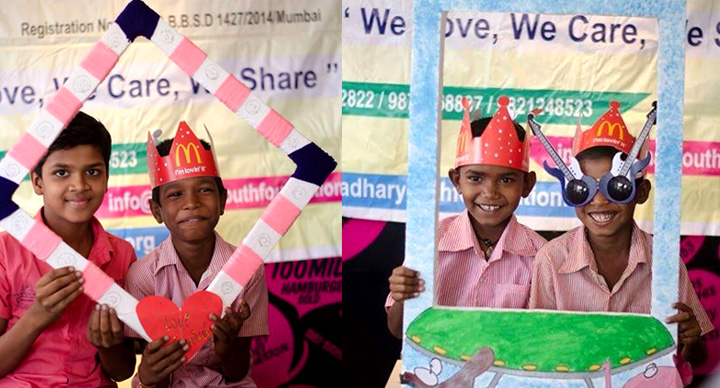 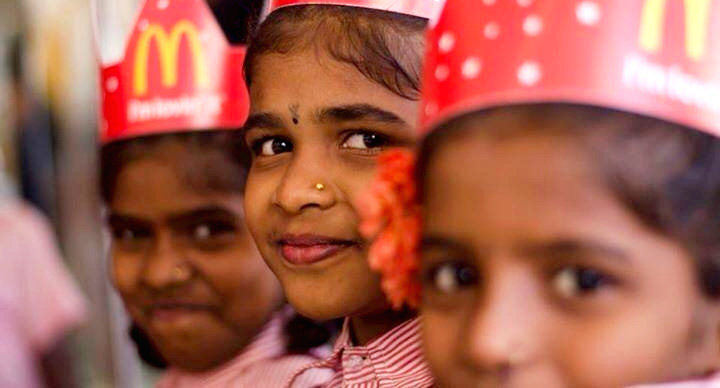