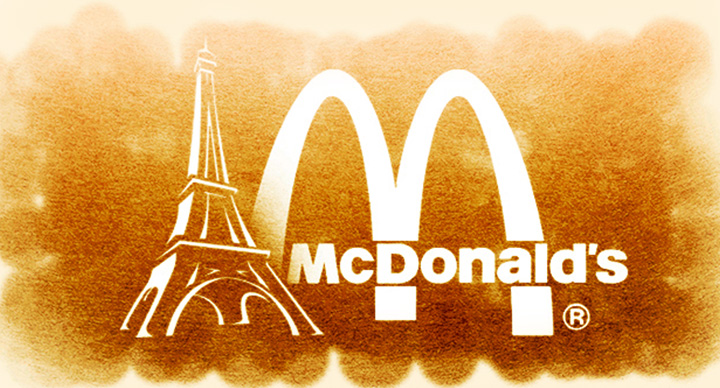 Paris is the only place in the world where the McDonald’s arches are white instead of golden.  Learn some more fascinating facts about McDonald’s that you may not know.

1.  French fries were not included in the original McDonald’s menu.

4.  McDonald’s feeds 68 million people per day and sells more than 75 hamburgers every second.

6.  Since 1948, McDonald’s has sold over 4 trillion fries. If they were placed end to end, they would circle the globe 18,476 times. It would be enough fries to go to the moon and back—306 times—and to Jupiter and back 2 times. 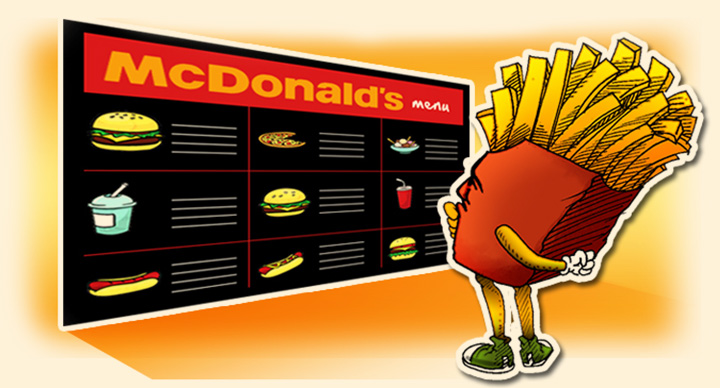 7.  In Japan, Ronald McDonald is called Donald McDonald because the sound of the letter “r” is not so clear in the Japanese language.

9.  More than 80,000 students from around the globe have graduated with “Bachelor of Hamburgerology” degrees from McDonald’s “Hamburger University”.

10. The Queen of the United Kingdom owns a drive-through McDonald’s. The Crown Estate owns the Bath Road Shopping Park in Slough, which has a McDonald’s.

11. McDonald’s restaurants in India are the only ones that don’t serve beef and pork. 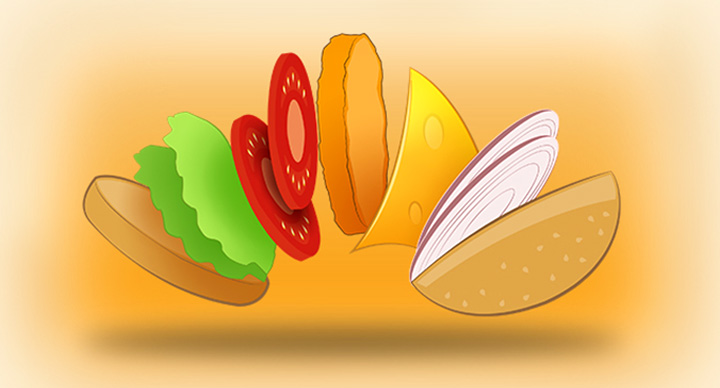 12. Every McDonald’s burger has nine different ingredients, which are sourced, from 35 suppliers, across the country, before it reaches the consumer.