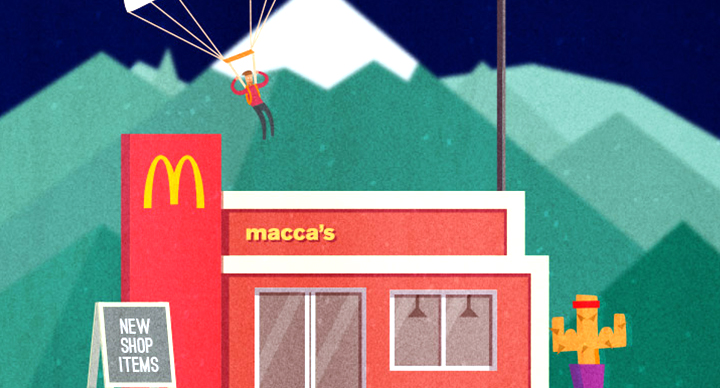 It’s a known fact that McDonald’s across the world has unique products that cater to the specific cuisine preferences of a country. What is a lesser known fact probably is that McDonald’s is referred to differently in some countries! Different cultures have different values, different languages, and different connoisseurs with different food choices. A different name, in most cases is the nick name given to the McDonald’s by the locals.

In 2013, McDonald’s Australia changed its name temporarily to the affectionate Australian nickname for the chain “Macca’s” in celebration of the Australia Day, for a month. In Japan, it is called Makudo narudo, shortened as Mac, or Maku-do. In Romania, they call it Mec and in Philippines, McDo. In India, as we know, we call it McD, ditto in America.

One other name that globally remains the same is the Golden Arches that construe the symbol for McDonald’s.