Search
Home > Sunrise Hash > How Did The Hamburger Come Into Existence?
By McDonald's on November 3, 2015 Sunrise Hash

The history of the hamburger has puzzled many, even in its place of origin, the United States. Minced or shredded meat between two pieces of bread has been around since the late 19th century. However, it is hard to deduce who the original inventor was, as the hamburger’s story has many accounts.

The Legend of Hamburger Charlie 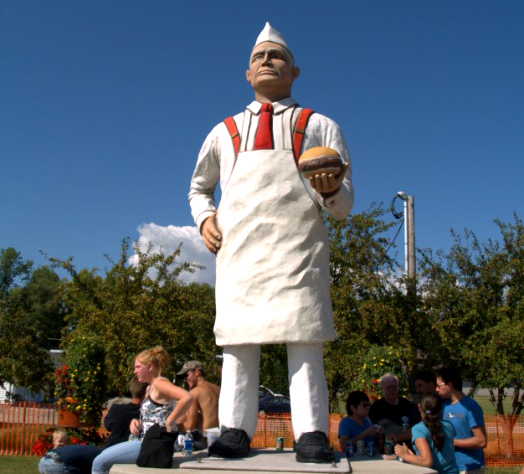 The state of Wisconsin claims that the hamburger sandwich was invented by Charlie Nagreen in 1885. Charlie, a meatball vendor, used to sell his wares at the Outgamie county fair in Seymour, Wisconsin. Since meatballs alone were difficult to eat, Charlie came up with a brilliant idea. He flattened meatballs and put them between two slices of bread, thus inventing the predecessor of the modern hamburger.

According to another account, brothers Charles and Frank Menches from Ohio used to sell pork sausage sandwiches at fairs. While at a fair in Hamburg, New York they ran out of sausages and decided to use ground beef in its place. They called it the hamburger sandwich, attributing the name to the city in which the fair was being held. 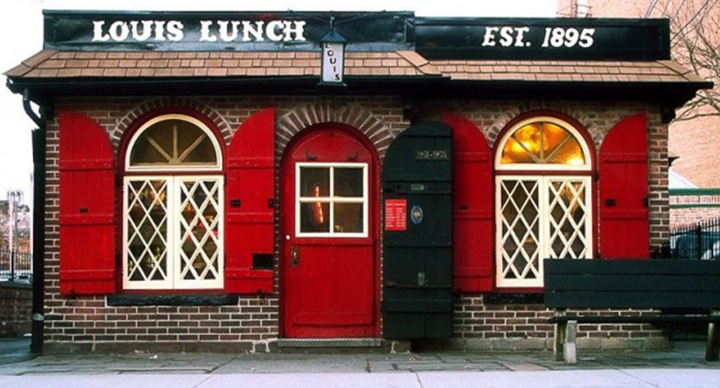 Louis Lassen, a Danish immigrant ran a lunch wagon in New Haven, Connecticut. The legend goes that a local businessman asked Lassen to “slap a meatpuck between two planks” as he was in a hurry. So Lassen sandwiched broiled hamburger steak in between two slices of bread and the hamburger sandwich was born.

All these accounts though speak about different form of the meat sandwich, which are not quite like the hamburger we know today. In the year 1916, a fry cook by the name of Walter Anderson was the first to use sliced buns instead of bread. He was also the first to use onion rings while grilling the burger. He used a hygienic method to cook the burgers on grills and the popularity of his stand reached such an extent that his patrons often bought hamburgers by the dozen.

With the increasing popularity of this culinary masterpiece, many other restaurants started including it in their menu. One of them was Patrick McDonald who opened a restaurant which primarily sold hot dogs and hamburgers back in 1937. The restaurant’s success led to the opening of the first McDonald’s outlet in 1948 along the U.S. Route 66 in San Bernardino, California. 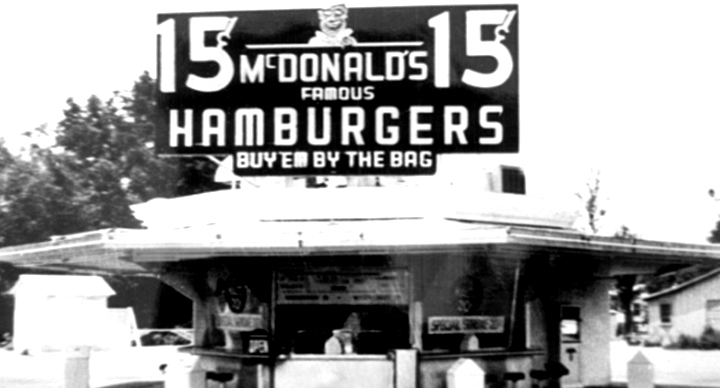 The McDonald’s outlet popularized the drive-in and quick service form of restaurants and attracted customers from near and far. By 1953 they started franchising their restaurants to several locations. In 1955 Ray Kroc, a 52 year old ice cream machinery salesman, opened his first franchise restaurant. From there he expanded the business rapidly across the United States and eventually across the world. This introduced the burger to the world and made it one of the most popular food items all around.