Search
Home > What's Hot > Everything You Wanted To Know About Dosa Masala Brioche
By McDonald's on March 31, 2017 What's Hot 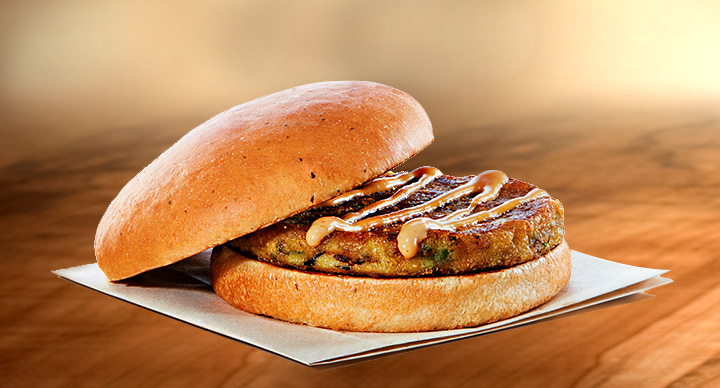 Indians are a food-lovin’ lot; if there’s something they would jump at, it would be a new dish!

So, when McDonald’s launched its new Breakfast menu this year , including the Dosa Masala Brioche, the customers’ responses went from sheer curiosity about what the new fusion food (as hinted by the name of the dish) was all about, to an irrepressible desire to try it for themselves.

While the majority of those who have tasted the new cuisine, have experienced a sense of déjà vu, remembering the authentic dosa masala taste – a traditional concoction of spices (turmeric, jeera and mustard seeds), mashed potatoes and fresh green peas, the accompanying molagapodi (known in the unofficial Indian urban dictionary as “gunpowder”), reminding one even more of the original taste of the dish.

For those who are yet to taste the Dosa Masala Brioche but have their curiosity piqued by the hints dropped, here’s a peek into the delicious details, layer by layer.

The Dosa Masala takes a soft French bun – known as the brioche (the ‘e’ is silent, for French enthusiasts) – and places the mashed potato with authentic spices – what is known as dosa masala – inside it, with a dash of slightly spicy molagapodi chutney mayo. So, in effect, instead of the rice crepe that we know as dosa, is the French brioche.

Most important, priced at Rs 42, the Dosa Masala Brioche is easier on one’s pocket than the original inspiration.