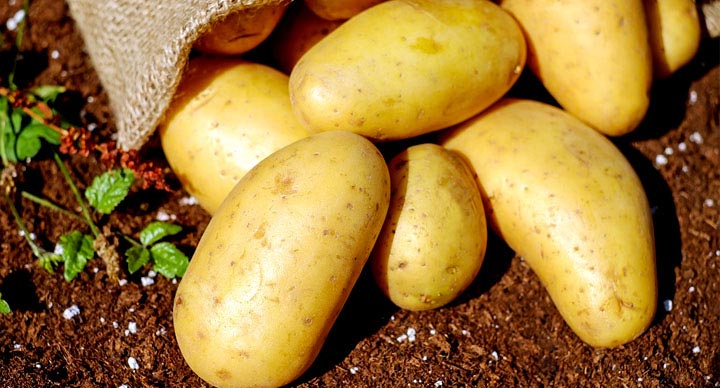 McDonald’s world famous fries are made of top process grade potatoes that meet its international quality standards. So, when McDonald’s India, along with its Canadian partner McCain Foods, were looking for local potato suppliers way back in early 90s, they were in for some disappointment at first as the potatoes available were of table grade variety.

Explaining this further, McDonald’s needed potatoes of a certain length (long), with high solids content and low moisture content. One of the main reasons behind the unavailability of process grade potatoes was that farmers used seeds from the preceding crop which resulted into the production of a single variety and poor quality potatoes.

So, McDonald’s and McCain Foods began to work closely with farmers in Gujarat and introduced them to scientific farming. The brands noticed that the farmers used flood irrigation which not only resulted in water wastage but also provided favorable conditions for fungal attacks and growth of pests.

After a few sessions with the local farmers, it was decided that sprinklers would be used and the usage of nitrogen would also be cut by a third. Soon, potato farming with new practices was brought into practice.
The journey of finding the perfect potatoes doesn’t end here. Once harvested, the potatoes need to be stored properly. Therefore, the existing cold stores were modified to suit McDonald’s stringent quality requirements. The high-temperature storages were introduced – potatoes were stored at relatively higher temperatures (8-12 degree Celsius) as compared to the traditional method of cold storage (3-4 degree Celsius). This helps potatoes to last longer and decreases the tendency of sugar development in stored potatoes; which leads to brown fries that neither look nor taste good.

GPRS enabled refrigerator trucks are used to deliver potatoes from cold stores to the processing units at McCain. These trucks maintain a temperature of minus 18 degree C which is ideal for the quality of the frozen products. GPRS enables correct tracking of trucks at all times. All these measures ensure that potatoes used at the restaurants adhere to McDonald’s guidelines and are delivered at the right time.