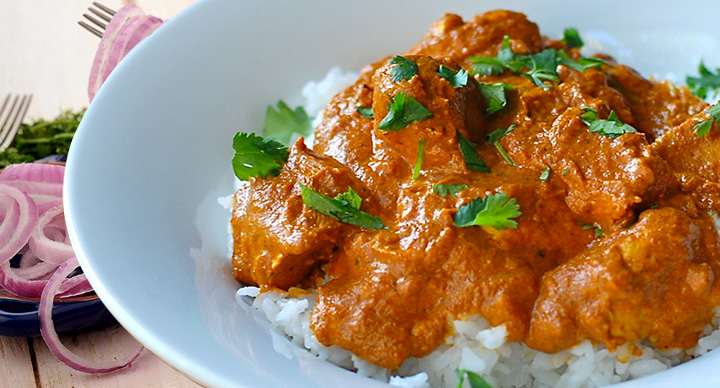 Are you familiar with the scene in which someone prepares to move abroad and their mother packs them a bag full of home-made food? The distinct aroma of spices and the scintillating flavors of Indian dishes travel with them and continue to be a part of their lives abroad. Over the last few decades, Indian cuisine has gained a lot of popularity in many countries. Many chefs of Indian origin have opened restaurants which offer great Indian food in various countries across the globe.

Banking on the rich gastronomic heritage of the Indian culture, McDonald’s, back in 1996, decided to Indianize its menu by offering vegetarian options and removing beef and pork products. The idea took off, so much so that McDonald’s introduced vegetarian products in countries like Australia as well.

It is a common cultural trait, that when you move to a different country, you look for signs of your own culture to acclimatize well. Mostly, this process starts with food. But, there are far too many common factors in cultures of different countries than we may realize. For instance, like Indian cuisine uses spices extensively in cooking, Persian and Turkish cuisines do the same. How about matching a coconut based fish curry from Kerala to a Thai curry?

These similarities were something which inspired the idea of introducing some popular Indian items on McDonald’s menu in the Middle Eastern countries and some West Asian countries too. So if you’re vacationing in Hong Kong in the near future, don’t be surprised to find Pizza McPuff at a McDonald’s there. Further, McDonald’s has also started exporting McAloo Tikki burgers, an Indian favorite, to various countries including the UK and the US. Not just this, Coca Cola too started exporting its Indian blend of Georgia coffee and tea premixes to countries in the Middle East.

So if foreign flavors can impress Indian taste buds, Indian flavors are nowhere behind to conjure some fan following abroad either.