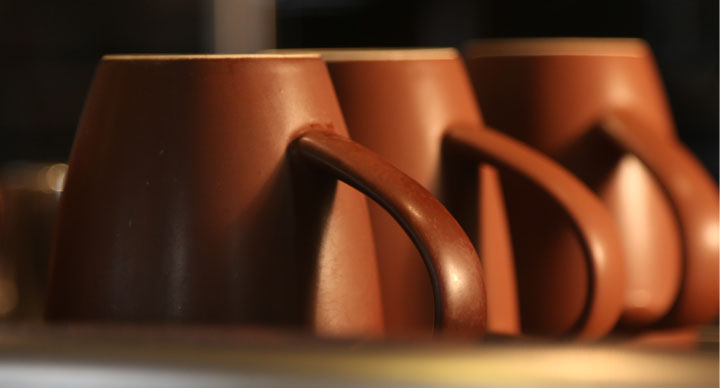 Back in the beatnik sixties and the swinging seventies, Kolkata (or Calcutta as it was then known), was full of bright young people who saw their lives as creating a revolution against everything. Of course these young people had to be nourished as well, so they adopted their local coffee house as their “adda”.

One of the most famous artists who made “adda” his own, was the legendary singer, Manna Dey. Thirty years ago, Dey recorded ‘Coffee Houser sei adda ta aaj ar nei‘ (The chat sessions at the Coffee House have faded away). The song captured the lazy, hazy afternoons spent by Manna Dey and his six friends and their successes, frustrations, tragedies and disappointments in their lives.

The whole definition of romanticism is undergoing change. While “addas” still exist, they have become the Cafes of today’s fast-paced lives. On the positive side, in India’s coffee culture, there are many more coffee houses today which embrace the café culture whole heartedly.