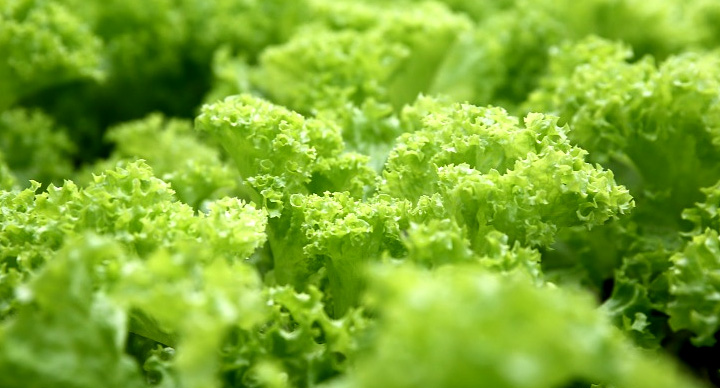 From a mere 100 tonnes for only half the year, the supply of this much-needed ingredient has gone up to nearly 1,250 tonnes a year today. With McDonald’s having grown to 400+ outlets in the country, the demand for lettuce has naturally grown by 25 percent, year-on-year.

It’s the special Nilgiri soil that gives the Iceberg lettuce its crunchy and unique texture and taste.

Green Earth Fresh Produce is run by a first-generation entrepreneur C Magesh Kumar. A Maths graduate, Magesh discovered his love for horticulture in the mid-90s. After experimenting with many vegetables/fruits, he zeroed-in on lettuce and the McDonald’s family.

“I traveled to meet the Big Mac guys and bag the deal. The challenging part was to convince them that we could supply the quality produce they needed,” Mangesh says.

What started off with just 10 acres has now grown into 100 acres spread at four places – Kookalthorai, Thoraihatty, Chinna Coonoor and Coonoor – engaging about 100 contract farmers. Green Earth Fresh Produce churns out 1,250 tonnes of Iceberg lettuce a year of which, 90 percent is supplied to McDonald’s.