Search
Home > What's Hot > A Journey Round The Year With The World’s Best Fries
By McDonald's on September 5, 2017 What's Hot 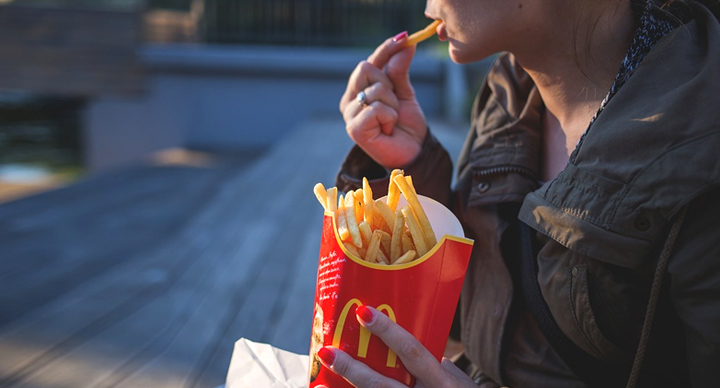 When your French Fry comes from Gujarat, but was born in Lahaul-Spiti, and lands up golden brown and crisp at your nearest McDonald’s, it’s a whole new world to reckon with.

When McDonald’s first arrived in India in 1996, it had plans of creating a local supply chain – with Indian farmers growing Indian vegetables. However, it wasn’t easy to set up a supply chain overnight, and so the very first French fries came on a ship! It was only by 2007 that McDonald’s French Fries were made in India through a collaboration with McCain, the potato specialist.

If you take a kitchen tour at McDonald’s, you will see that the French Fries are made real quick. But very few know that these fries have taken a long journey before making it to a McDonald’s restaurant.

Did you know that the Shepody potatoes used to make McDonald’s Fries are planted twice? At first, they are planted in the fields of Lahaul-Spiti valley of Himachal Pradesh, where the weather is conducive to growing this breed of potatoes? These potatoes are harvested in September and transported across 1,000 kilometres to reach farmers in the Kheda district of Gujarat, where the potato tubers are planted once again.

In March, the by now well-grown potatoes are harvested and sent to the McCain factory in Mehsana in Gujarat to be washed, sliced, and par-fried into McDonald’s French Fries.

It’s only after you have placed your order, that the frozen fries are fried and served. Which is why they remain fresh, soft and crisp, despite their long journey.

Who would have guessed that everyone’s favourite Fries had had such a long and interesting journey, right?