If there’s one thing that is consistent at McDonald’s, it’s the chain’s ever-changing menu. And don’t people across the world just love the new dishes that keep coming out? But if you think they get made as fast as those French fries, think again!

A new menu means years of brainstorming. However, things are moving faster now, with a menu happening in months than years, as in the case of the All-Day Breakfast, which went from conception to implementation in just nine months.

Let’s check out the steps that go into the implementation of a new menu:

This is the first and the most research-intensive step. At first, a new dish is picked out for the menu innovation team which then brainstorms the concept with chefs, food scientists, and nutritionists on how to create it.

In The Test Kitchen 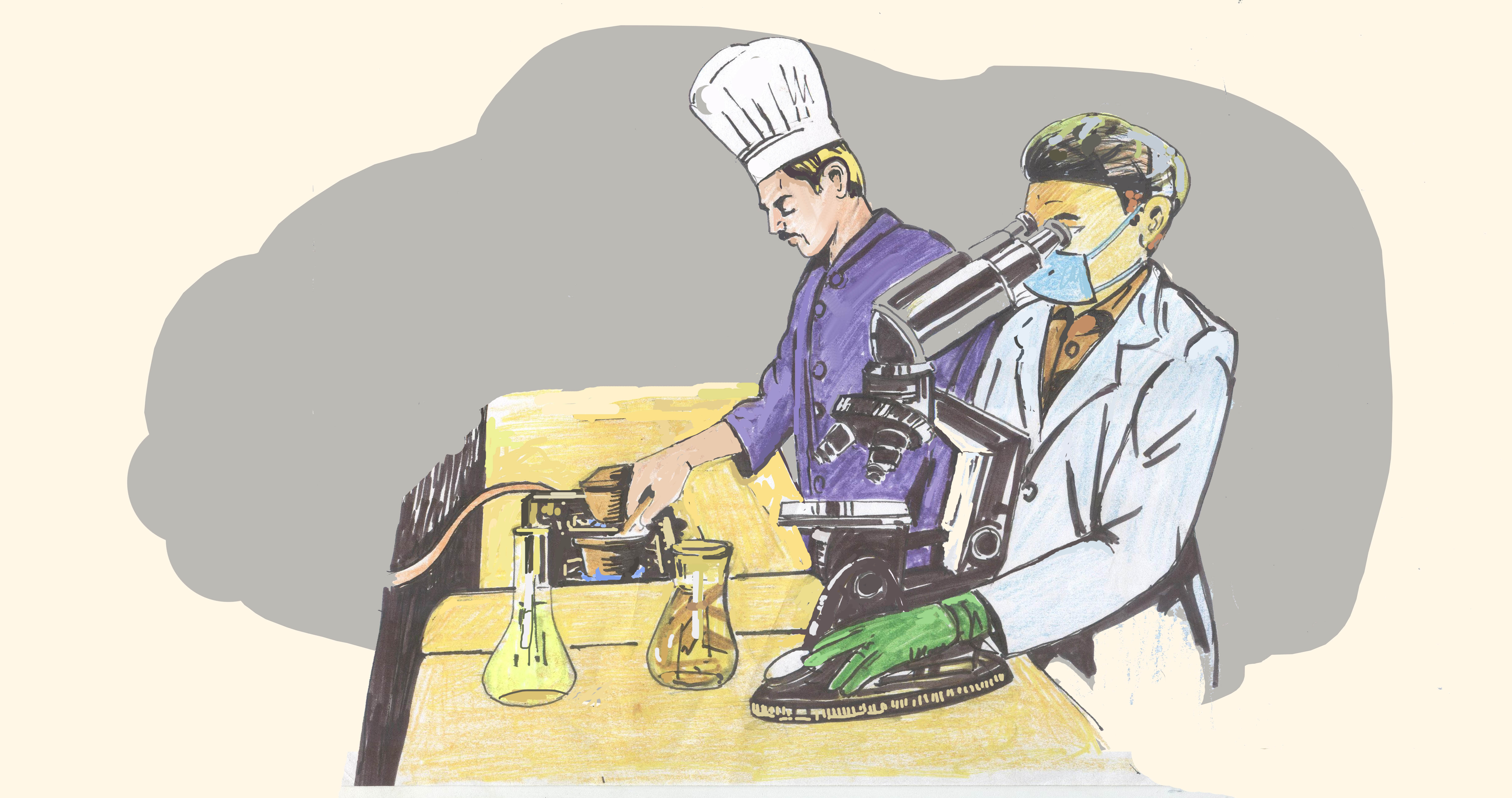 In the test kitchen, chefs try their hand at preparing the new meal – quickly and accurately. To give them a sense of a real setting, at certain locations, there’s even a simulated drive-in counter, with plastic chairs replacing cars. 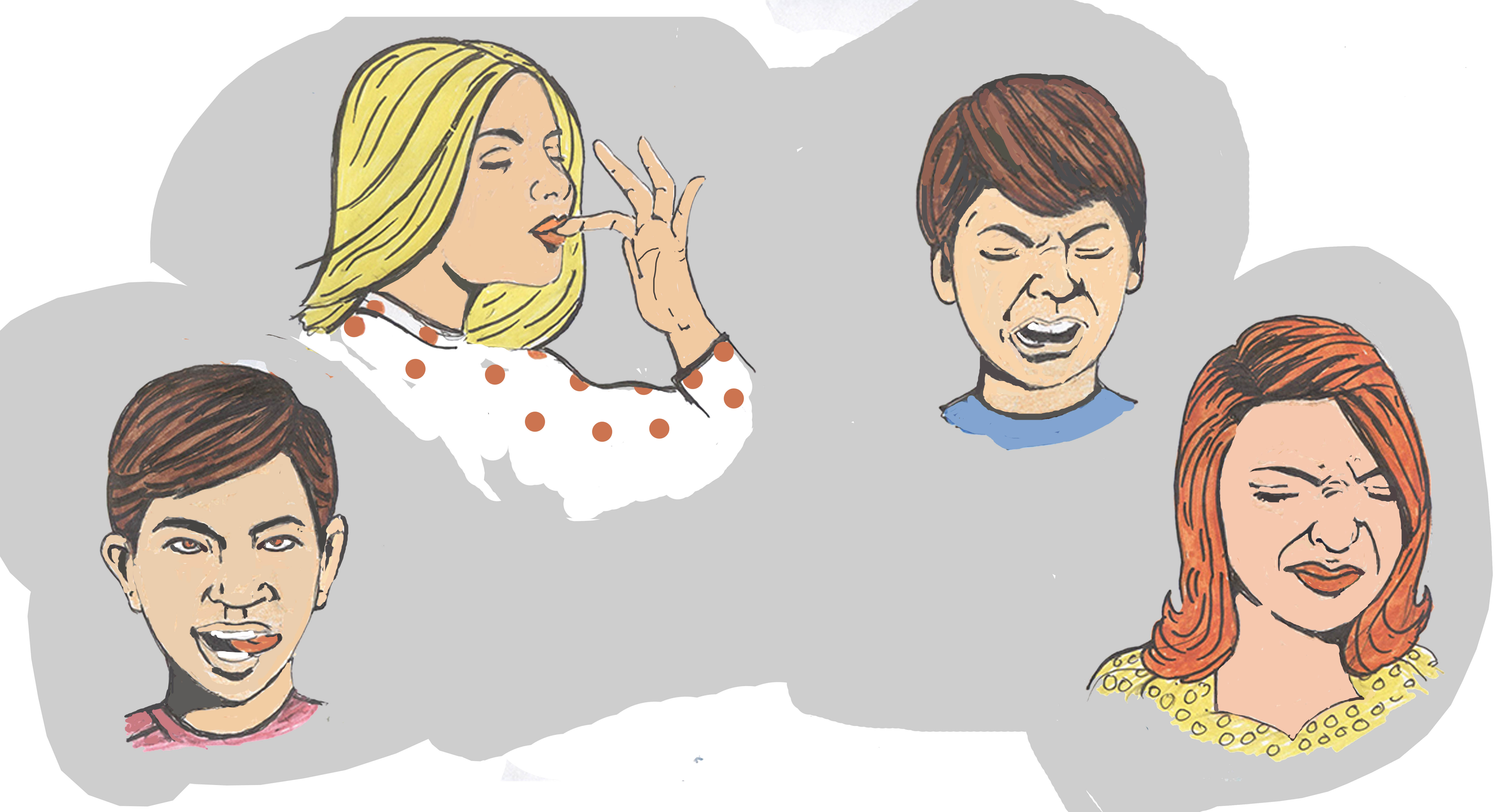 This is the step where chefs, food scientists and nutritionists have to give their inputs. Based on these inputs, it is decided if the new item will find a place in McDonald’s menu. Once the new item is given a thumbs up, the Menu Planners decides whether only a little tweaking of an existing food is needed, or an entirely new menu/item needs to be created.

The first and biggest innovation at the time of McDonald’s entry into India in 1996 was the decision to offer a vegetarian menu and to exclude beef and pork in its dishes, as a respect for the religious sentiments in the country. A poll had revealed that about 40 percent of Indians do not eat meat, and McDonald’s was keen to tap that market. Along with this move came the idea of segregating the kitchens into separate cooking areas for vegetarian and non-vegetarian food.

A more recent example of menu innovation is that of the Veg Maharaja Mac and the transformed Chicken Maharaja Mac. While the demand of a filling burger by vegetarians was behind the introduction of the former, the latter was a result of a survey that highlighted the popularity of grilled chicken patty.

After all these brainstorming sessions and surveys and testing, the most important question is answered in the end – by customers at the restaurant. Sales figures and customer feedback decide the fate of the menu in the end. After all, innovation is all about getting into a customer’s skin and seeing their perspective.