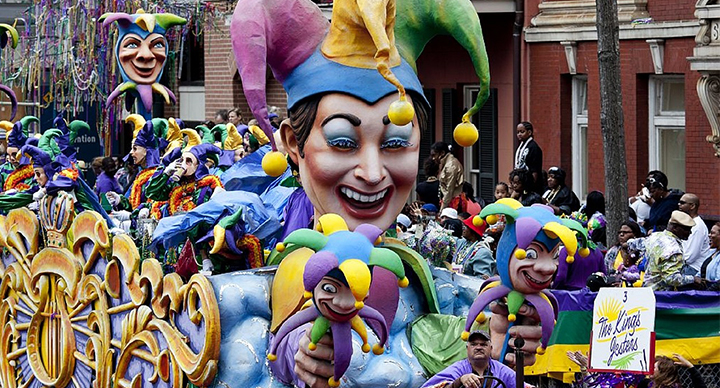 Did you know that as per archaeological evidence, pancakes were the earliest and the most widespread cereal food eaten in prehistoric societies?

Romans ate a version of pancakes (called Alita Dolcia) in the 1st century AD which was said to be made on a greased rock with buckwheat flour.

The big day for Pancakes is Shrove Tuesday, celebrated a day before Ash Wednesday and beginning of Lent in Europe and Americas. It is said that the whole idea of eating pancakes on Shrove Tuesday started about a 1000 years back as a way to use up all the leftover rich foods before Lent began on Ash Wednesday. The custom of ‘shroving’ involved children singing in exchange for food or money while ‘Lent Crocking’ was a custom where children would go from house to house asking for pancakes and if they didn’t get any, broken crockery would be thrown at the door. The first three pancakes cooked on that day were marked with a cross.

In France and the United States, Pancake Day is called Mardi Gras which means ‘Fat’ or ‘Grease Tuesday’. American Mardi Gras traces its roots back to the landing of French explorers in 1699 and their celebrations. But it was in 1827, on Mardi Gras, that a group of students got on to celebrating the festival.

Coming back to pancakes, the American version is thick and fluffy and often eaten with maple syrup and butter.The Europeans usually prefer thinner versions that can be rolled and stuffed with both sweet and salty fillings.

So, what’s the secret to a great pancake, American style? True, getting those perfect pancakes does seem to be a bit of a feat.

Here is what goes into getting that pancake right: separate out and whip the egg whites to help the batter rise. Next, butter your pan to get that nice golden brown colour. So, look up any of the many millions of recipes but don’t forget to measure your ingredients correctly, whisk them with a nice, big whisk, pre-heat the pan properly and do not over flip!

And if that seems too tall an order, pop across to McDonald’s for a breakfast of warm, soft, fluffy McDonald’s Hot Cakes!