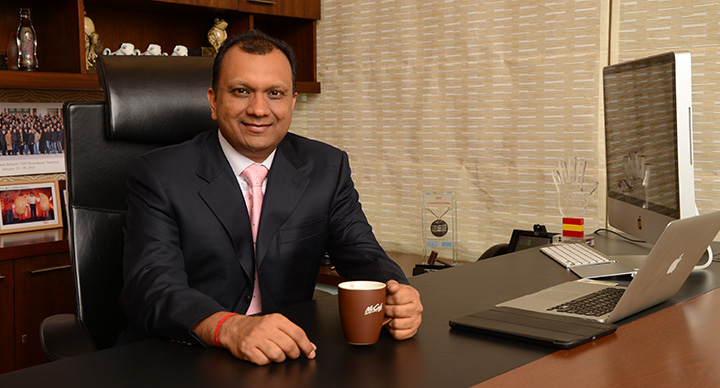 McDonald’s is now going for great expansion plans – aiming to open 30-40 outlets in the West and South each year” – according to Westlife Development Vice Chairman Amit Jatia, in an interview with Deccan Herald.

McDonald’s in West and South India has reached about 250 restaurants today, a figure which seems substantial until you hear Amit Jatia says, “We are investing around Rs 750 crore over the next five years to open around 250 more restaurants (in West and South), thus doubling our base”. That is literally multiplying their growth in India to the times two.

“In the last 18 months, we have been able to roll out a new online delivery platform and application. We have also rolled out a new concept –McCafe- opening 40 outlets of the same. Besides, fresh addition to the menu have all been well-received by our patrons,” Jatia said.