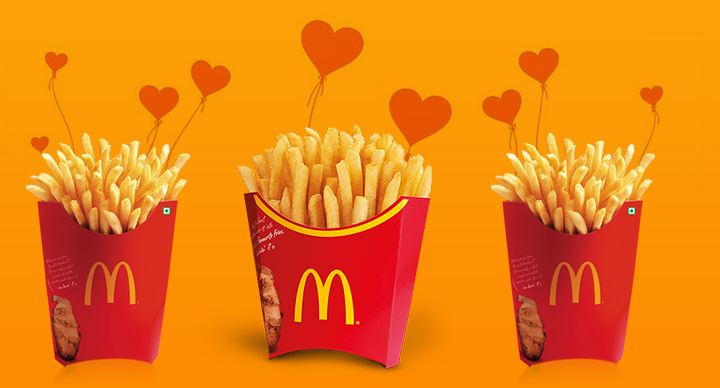 Of course, you want fries with that. Does the server behind the register even need to ask? Let’s face it; no meal at McDonald’s is complete without an order of its delicious fries. And to think, the world-famous French fries were added to the menu only as an afterthought. They replaced plain old potato chips in 1949, nine years after the first-ever McDonald’s opened its doors for business in California. There’s something magical about those golden tubers extending from the bright red McDonald’s fry box. Indeed, the iconic golden arches themselves are reminiscent of those delectable fries.

The French fry was “almost sacrosanct for me,” Ray Kroc, wrote in his autobiography, “Its preparation a ritual to be followed religiously.” During the chain’s early years, French fries were made from scratch every day.