Search
Home > What's Hot > A Helping Hand Benefits Everyone
By McDonald's on May 21, 2015 What's Hot 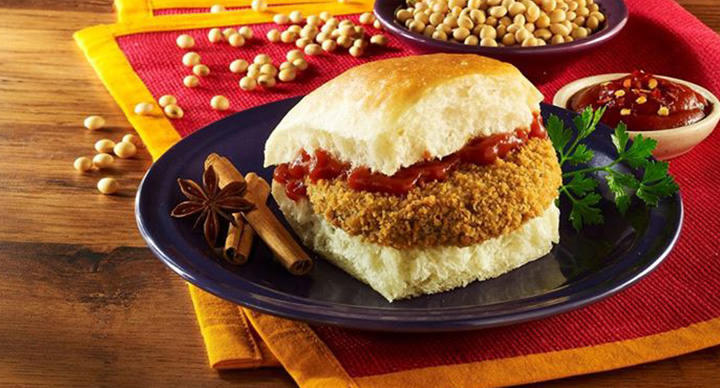 An interesting anecdote in which the protagonists are McDonald’s USA, Vista and Goli Vada Pao comes to mind. Venkatesh Iyer’s restaurants were called Goli Vada Pao and they numbered 20 in suburban Dombivili area in Mumbai. Iyer believed that he had a chain that could go at least national, provided he was able to tie up with a supplier which would provide him the same, high-standard potato patties through the country.

He zeroed in on Vista Foods, given that he had seen how McDonald’s had grown in India with their support. Vista was founded in 1996, based on financial and technical support by OSI Industries, USA and McDonald’s India Private Limited. But Vista Foods were not interested. Iyer persisted and got a team from Vista Foods to visit his kitchen and outlets. The team was suitably impressed and made a short film on the Goli Vada Pao which they then sent to McDonald’s USA. McDonald’s USA gave a go ahead to Vista Foods to enter into a supplier relationship with Goli Vada Pao. 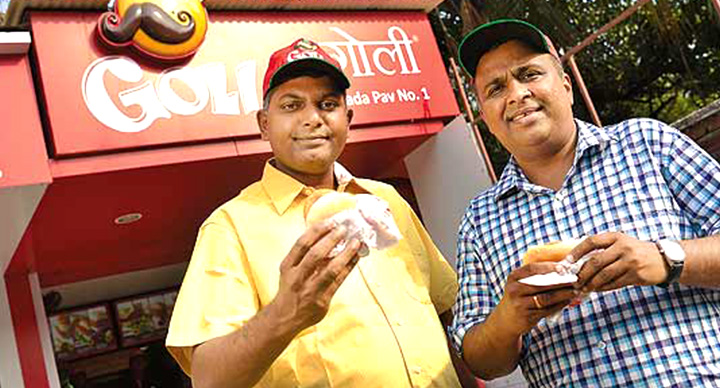 The rest, as they say, is history. Goli Vada Pao, from a local chain of 20 restaurants in Mumbai, went national and today Iyer’s empire stands at over 350 outlets in 19 states.