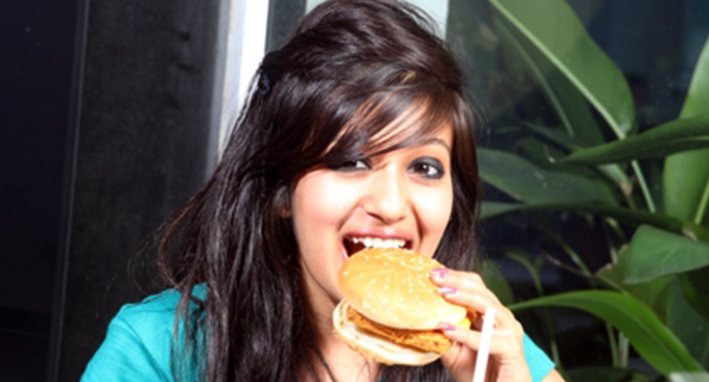 McDonald’s India is bringing down the amount of salt and calories in its menu without compromising on the taste.

“I order in from McDonald’s at least twice a month and think it tastes pretty much the same,” said Rahul Dutta in an interview to Reuters,

This resonates exactly with what Mr Amit Jatia, Vice-Chairman, Westlife Development Limited, told Reuters. He said that changes to reduce sodium and calories in fries, buns and sauces have been made gradually, and were subtle enough to keep taste consistent and customers happy.

This, of course, does not mean that it is not a significant step for McDonald’s.  It is an evolution of the brand and takes consumer welfare one step further.

The taste that you loved remains the same, but now it’s healthier!